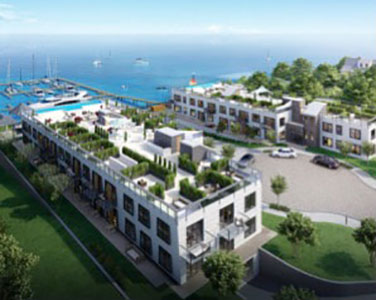 JC Elite Construction Services is currently building a ground up residential condominium complex at 173 Marine Street, City Island, NY. The complex includes a rooftop lap pool on each of the 2 buildings along with a common picnic area on the roof for residents plus underground parking. The project also includes the construction of a new marina where each resident will be offered the option to rent/purchase a slip for their boat. 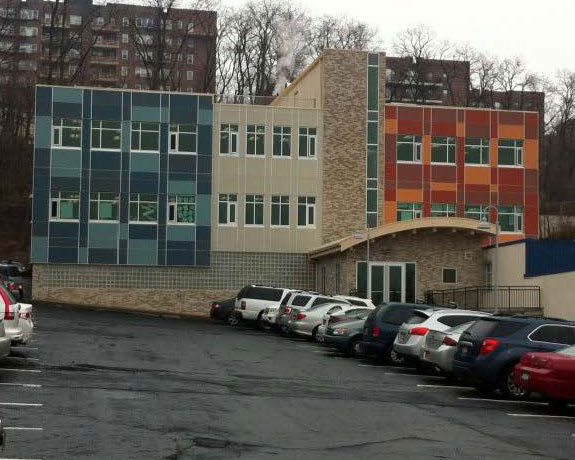 The JC Elite Modular Team built this 50,000 square foot Charter Middle School that tied into the existing Elementary Charter School. The building consisted of two levels of classrooms, science labs, lecture rooms, and teacher conference and resource rooms. The basement level consisted of a regulation basketball gym that was used for not only sports by as inside recreation space during inclement weather. It was also designed for a cafeteria buy having seating that folded back into the walls. Part of the roof of the new building was designed as an outside rooftop terrace for recreation as well. The site required major rock excavation as well as a 40 foot high terraced retaining wall to keep the existing slope from collapsing onto the new building. Our team worked closely with the client’s architect to design the modular sections to be efficient as possible with the majority of the work completed at the factory. 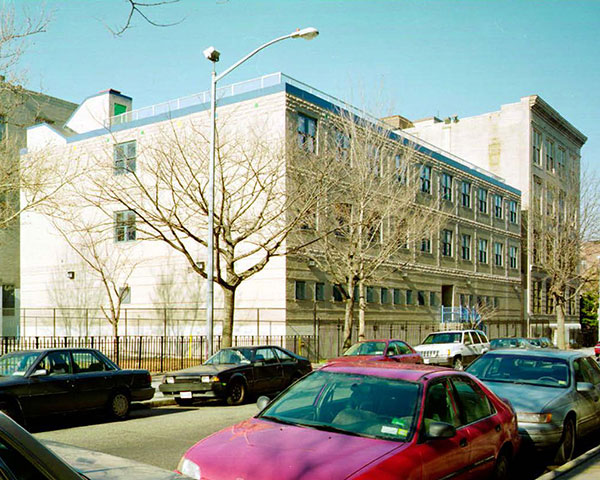 The JC Elite Modular Team built this 35,000 square foot addition consisting of a 35 classrooms, new cafeteria and kitchen, along with bathrooms, teacher resource rooms. The project had the challenge of building next to property belonging to the NYC Parks Department, so this addition had to be designed to not infringe on any of the property belonging to the City. Work was only allowed to start after school was out for the summer, which required overtime and weekend work to meet the opening for September. 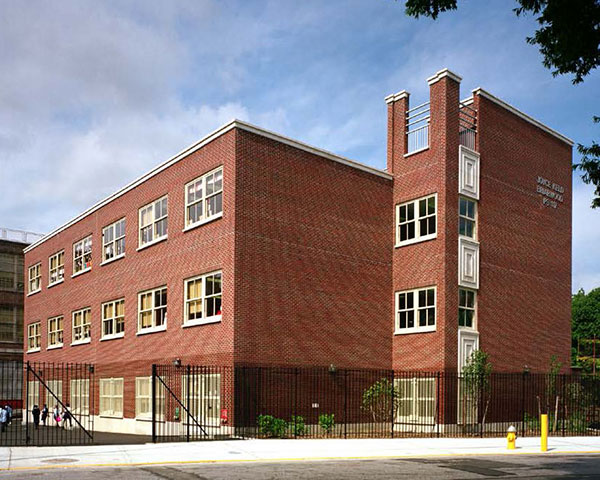 The JC Elite Modular Team managed and had constructed this 25,000 square foot educational addition consisting of 25 new elementary classrooms, bathrooms, and teacher rooms. Working with the clients inhouse design team we were able to have this addition completed over the spring and summer and had it ready for the start of the school year. 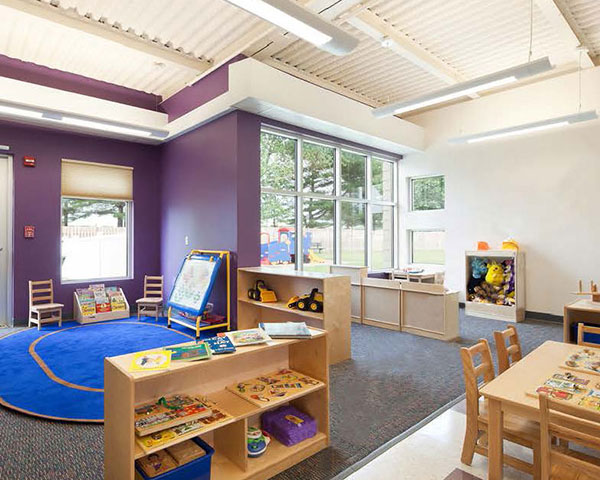 Our Modular team provided a complete turnkey state of the art child development center for Jersey Shore University Medical Center. The project consisted of 20,000 square feet of classrooms for infants through 3, interior recreation center, administrative offices, medical office, and teacher resource rooms and parent conference room. The design incorporated a two story entrance with a glass railing second floor balcony. The client was even able to obtain one of the original horses from the famous Asbury Park NJ carousal that they had restored and placed in the entrance. The design was based on a building that was not rectangular but instead slanted which meant each modular section was a different angled width. 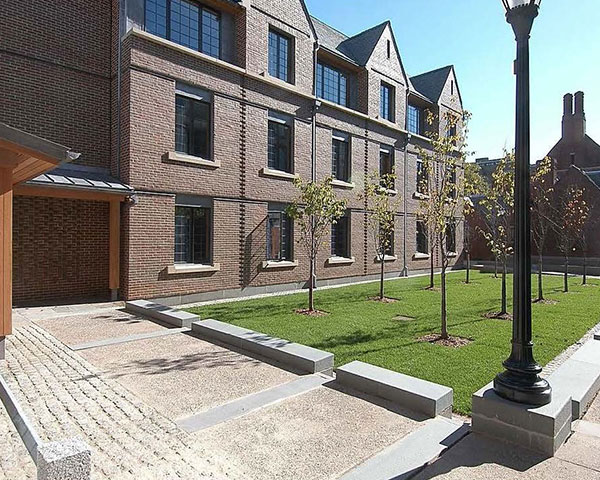 The JC Elite Modular Team provided a complete turnkey 72 bed dormitory at Yales Pierson College. The design incorporated the esthetics of the existing Yale Campus buy having custom windows fabricated in England and shipped to the factory in the United States. The copper slate roof was to mimic the surrounding buildings on campus. The most challenger aspect of the project was that the site was directly behind the Yale performing arts theater which is only shut down for two weeks of the year with only one access road in and out of the site. The entire building was erected within that two week window when the crane than had to be removed. To make the rigging even more challenging the property next door belonged to the infamous Schull & Crossbones secret society which would not allow any workers or equipment to impede on their property.

The project consisted of building the first and only entire college campus to date completely using modular construction. There were 6 buildings totaling in excess of 160,000 square feet. It was a total design build project with the State of Massachusetts that allowed the college to be able to move out of two rental locations that they were currently operating from. The design incorporated traditional New England Neo-Georgian aspects such as a Flemish Running Bond and Soldier coursing for the exterior brick work. The college and the state wanted an HVAC system that did not allow for contact by the students, so all the components were places inside the pitched roofs and a series of dormers were used as air intakes and the chimneys became the exhaust. Where this was not possible the gable ends of certain buildings were both air intake and exhausts. The use of modular construction allowed the college to open the new campus one year sooner that if conventional construction was used and allowed them a savings of one full year of rentals.